Former Cellmate of Reza Zarrab Accuses Him of Rape 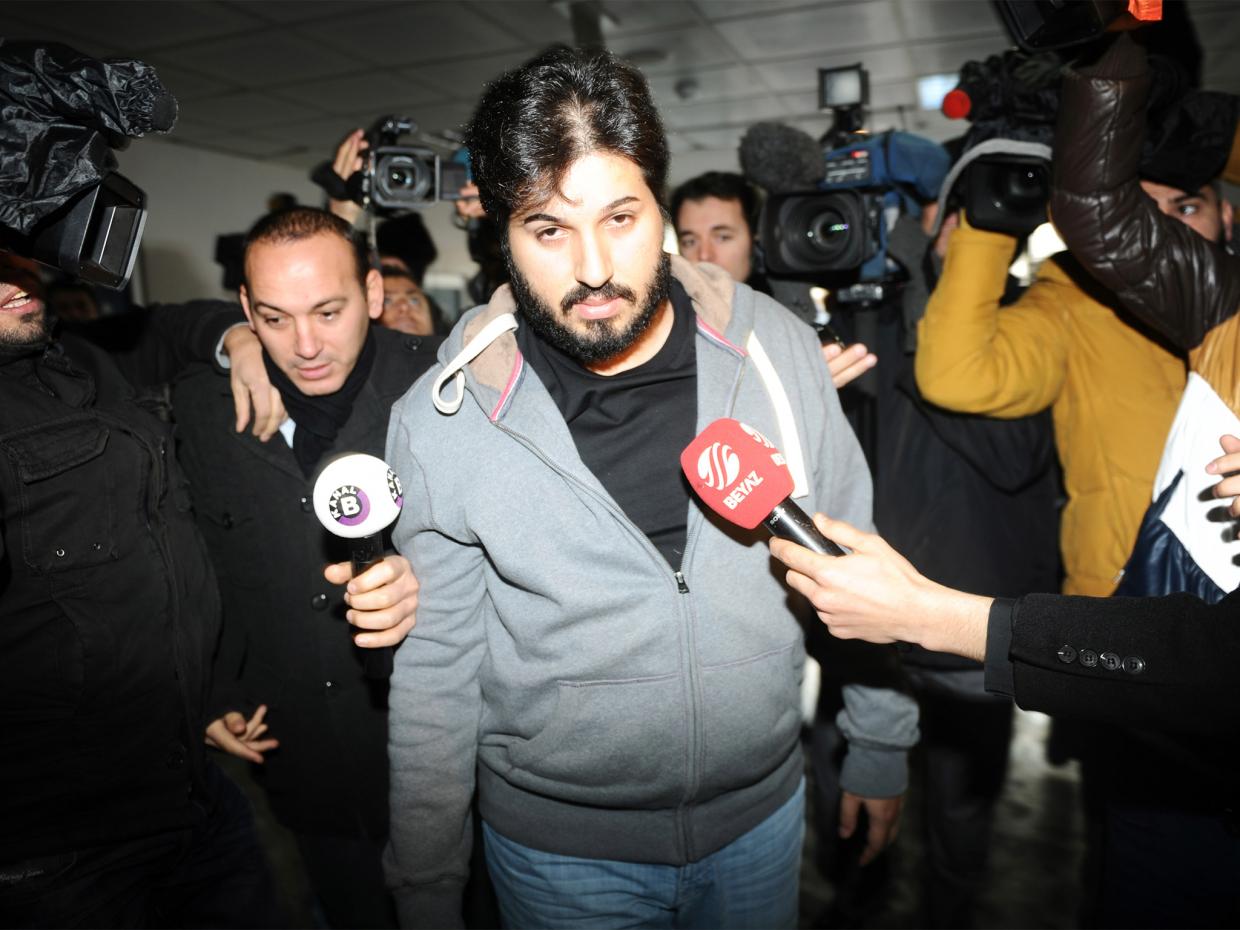 Ex-cellmate of Reza Zarrab, a Turkish-Iranian gold trader witnessing in high-stakes U.S. sanctions-busting case, is accusing him of rape, an allegation that Mr. Zarrab’s lawyer dismissed as “outrageous.”

In the suit filed on Wednesday, the victim complained to the prison at a time but the administration of the Metropolitan Correctional Center in Lower Manhattan found the claims “unsubstantiated.” The suit was first reported by The New York Times.

The rape suit is separate from the ongoing case in which a Turkish banker, Mehmet Hakan Atilla, is on trial for helping evade U.S. sanctions on Iran. Mr. Zarrab earlier pleaded guilty and is currently cooperating with prosecutors in the investigation. Mr. Zarrab also pleaded guilty to bribing a guard $45,000 for smuggling alcohol and using his cellphone.

According to the suit, the victim, 62, felt helpless and unable to fight off the younger and stronger man. It said he was “too scared and embarrassed at that time to complain or to seek help.”

“Believing that he was immune from the law and norms of behavior because of his wealth, power and political connections Zarrab at first befriended [the victim], gained his confidence, co-opted him and then repeatedly assaulted him. Zarrab then also threatened and intimidated [the victim] thereby delaying [the victim] from reporting these assaults to the authorities,” the suit filed by the victim’s lawyer said.

Mr. Zarrab and his cellmate became good friends while in the cell. Mr. Zarrab even paid for his private lawyer.

Mr. Zarrab’s lawyer Robert J. Anello said: “The allegations are outrageous and false from a source that is not remotely credible.”

According to the suit, when Mr. Zarrab was moved to another floor, he allegedly bribed a prison staff $4,000 to move his ex-cellmate there as well. He continued raping and sexually assaulting the victim.