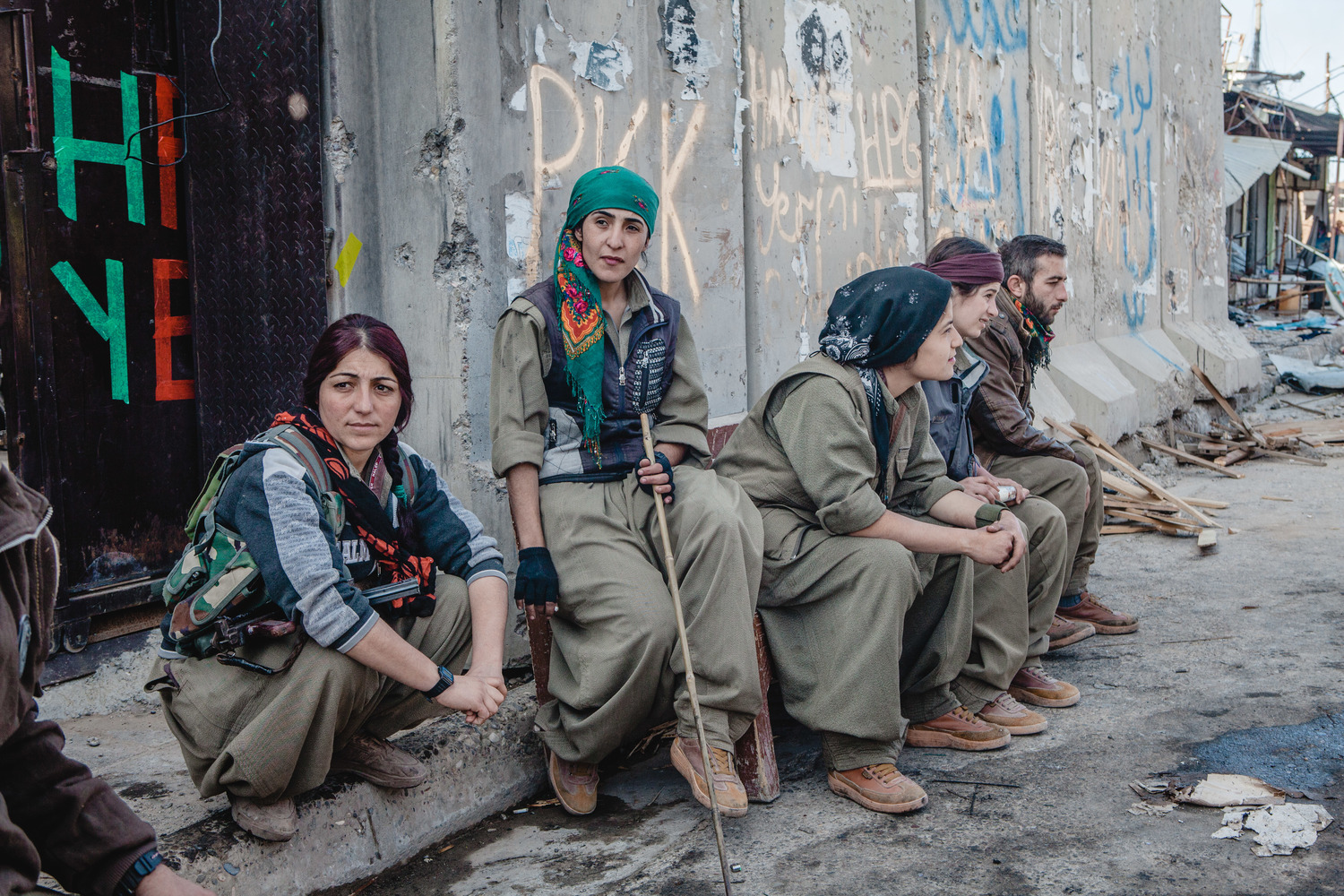 Only days after President Recep Tayyip Erdogan of Turkey hinted a potential new offensive against Kurdistan Workers’ Party (PKK) in Sinjar mountain in northern Iraq following takeover of Kurdish-held Afrin in northwestern Syria, the militant group announced the pullout of its forces, citing the elimination of threats against the wellbeing of Yazidis in Sinjar region.

Kurdistan Communities Union (KCK), the umbrella organization that encompasses PKK and other related Kurdish groups both in Turkey and Iraq, made the announcement on Friday. It said there is no longer a threat posed against Iraqi Yazidis who were on the verge of being extirpated when Islamic State (ISIS) militants swept through the region in 2014 in an unexpected onslaught.

Hundreds of Yazidi women were then captured by ISIS militants as sex slaves, a situation that sparked international outrage. When ISIS onslaught displaced hundreds of thousands of people away from their home in the region, PKK deployed its forces, along with other local groups, in the fight against the extremist group.

It even took part in the local wing of the international coalition against ISIS in northern Iraq. However, PKK presence in Sinjar and its autonomous structure and ideological identity created split and tension with Kurdistan Regional Government (KRG) administration in Erbil.

The KRG authorities unsuccessfully demanded the withdrawal of PKK forces from Sinjar.

President Erdogan, on several occasions, cited Sinjar as one of the next potential targets that Turkey forces may attack. His threat took a different form after Turkey-backed rebels and the Turkish troops took control of Kurdish enclave of Afrin from PKK-affiliated People’s Protection Units (YPG) after two months of battle.