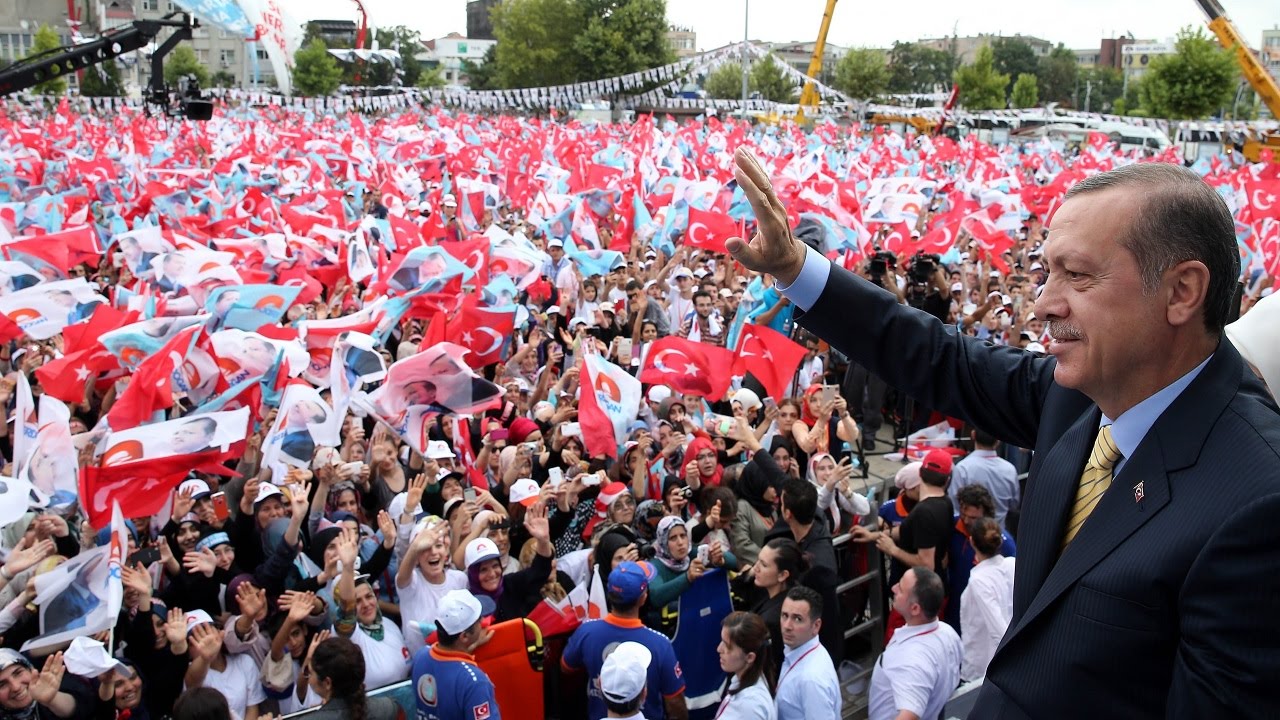 The term of last government under parliamentary system was to end in late 2019 with general elections originally scheduled on Nov. 3 in 2019. However, the ruling Justice and Development Party (AKP), with the support of the Nationalist Movement Party (MHP), used its constitutional right to reschedule the elections for June 24th, 2018, leaving 66 days for preparations and campaigning. How to make sense of this early election decision of the incumbent AKP government?

Most of the parliamentary systems define a maximum time between elections, typically four or five years, with a constitutional right to call elections at the discretion of the government. Turkey, a country in transition from parliamentary system to the presidential system following the constitutional referendum of last year, will choose its first executive president this summer.

This endogenous election timing was not the first of its kind. On the contrary, it is a common practice, especially in multiparty systems without fixed election dates. Incumbent governments call an election whenever they think the time is right.

Often referred as an “opportunistic election”, an early election is called when a government sees advantageous conditions and turn this into an opportunity to win the election and maximize its term in power.

One view on the timing of the elections, referred as “political surfing,” suggests that incumbent governments call for an election at the peak of their popularity. An opposing view sees early election decision as a function of concern about declining performance forecast for the future.

Alastair Smith, a political scientist on electoral studies, proposes an informational theory of endogenous election timing, which argues that since political leaders have better information about future political and economic performance than the electorate, the date of the election is a reflection of a leader’s expectations about the future.

He develops this argument from an example of British Prime Minister Margaret Thatcher whose popularity was at peek after her success in the Falklands war in 1982. She could have used this opportunity to call for an early election and secured another five-year term instead of waiting for the original election date in 1984 and risking her popularity to diminish by policy failures. She found it unnecessary to call for an early election in 1982 as she was confident about re-election on the original date due to her expectation of positive political and economic performance in the coming years. However, once the economic indicators forecasted increasing inflation, she announced early election on May 9th, 1983 to be scheduled for June 9th, 1983 leaving only one month for campaigning.

Currently, in Turkey, the AKP enjoys popular support following perceived leadership success of President Erdogan during the attempted military coup of 2016 and the Afrin operation of the Turkish military in Syria this year. According to the first view on election timing, the AKP government is confident about its current performance and support; therefore, sees an opportunity to secure another victory with an opportunistic election.

However, for the information theory, early election decision can be a result of poor economic performance forecast till November 2019. Indeed, the depreciation of Turkish Lira against foreign currencies and increasing inflation and unemployment rates could risk an AKP victory having not rescheduled the elections to an earlier date.

AKP’s decision on going to the polls much earlier than scheduled is criticized by the opposition parties and their constituencies for not leaving enough preparation and campaigning time. This should be read as a part of the strategic timing of the incumbent as Smith states that “early elections are fought between incompetent incumbents and ill-prepared challengers,” The main opposition Republican’s People Party (CHP), having participated several elections against AKP, is more prepared and organized in terms of policy platform and manifesto. However, the newly founded right-wing IYI (Good) Party, which created a wave of enthusiasm as an alternative to the ruling party, will need to work harder to compete with more established rivals.

In democracies, elections are the most visible sanctioning mechanism for the voters to evaluate incumbent government’s performance. There is strong evidence that economic performance is the main determinant for the voters to electorally reward or punish the government. Schleiter and Tavits’ research on electoral benefits of opportunistic elections including 318 parliamentary elections in European countries suggests that rightly timed elections can generate incumbency advantage as high as 5% points in election results.

Since in two-round presidential elections, the goal is to surpass 50% of the votes, the incumbent AKP government with its opportunistic election decision has a significant advantage over the opposition with limited time for campaigning.