Iraq Sentences Turkish Woman to Death, 11 Others to Life in Jail 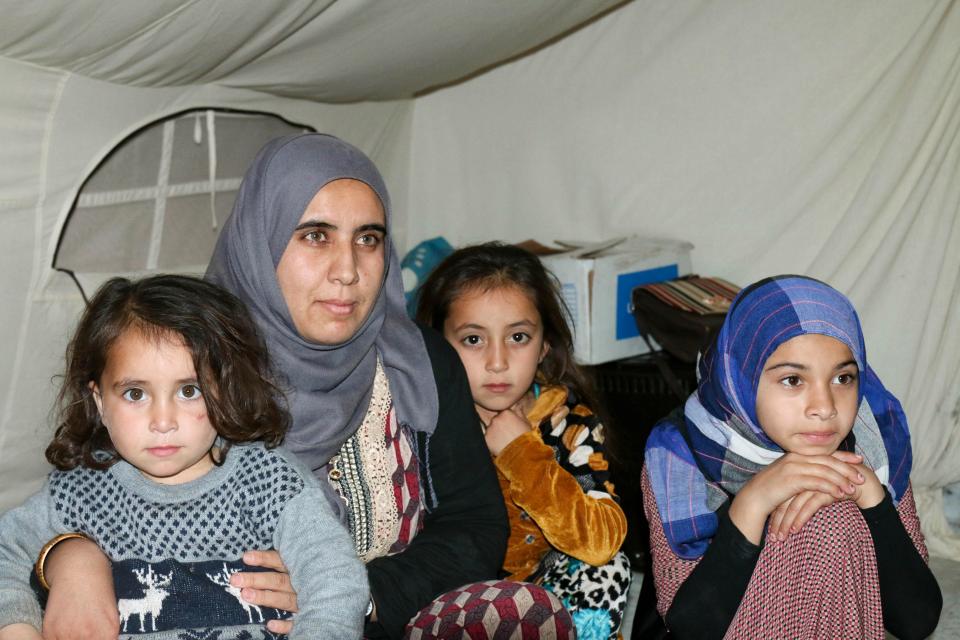 A court in the Iraqi capital on Sunday sentenced to death a Turkish woman and 11 other foreign widows to life in jail for belonging to the Islamic State.

The 12 women, 11 Turks and an Azeri, some of whom appeared in the dock nursing infants, were convicted despite their pleas that they had been duped or forced by their husbands to join them in Iraq.

The women, aged between 20 and 50, were all arrested in Mosul or Tal Afar where their husbands were killed as Iraqi forces recaptured the northern cities from ISIS last year.

“I got to know my husband through the internet. He proposed we meet in Turkey but an intermediary there told me he would drive me to my future husband without saying where,” said Angie Omrane, the Azeri woman.

“I thought we were staying in Turkey but I found myself in Syria and then my husband took me to Iraq.”

Leila, one of the Turkish women, said: “My husband forced me to come to Iraq by threatening to take away my two-year-old son if I didn’t follow him. “I didn’t take part in any violent action. I stayed at home the whole time.”

Only the woman condemned to death, speaking through an interpreter, acknowledged that she willingly traveled to Iraq with her husband and their children. “We had to leave Turkey because my husband was a wanted man. I wanted to live in an Islamic state where sharia is the law of the land.”

But “I regret having come,” said the 48-year-old Turkish woman whose husband and two sons were killed in air strikes. The state-appointed defense lawyers argued that the women had all been duped into coming to Iraq and were not involved in any acts of violence.

But they were found guilty under Article 4 of Iraq’s anti-terrorism law against “any person who commits, incites, plans, finances or assists in acts of terrorism” and for illegal entry into the country. The woman condemned to death broke down in tears while another Turk almost fainted.

A judicial source said the sentencing of the women by a three-judge panel had followed weeks or even months of questioning. They have one month to lodge an appeal.

A total of 509 foreign women, including 300 Turks, are being held in Iraq with 813 children, according to a security source.