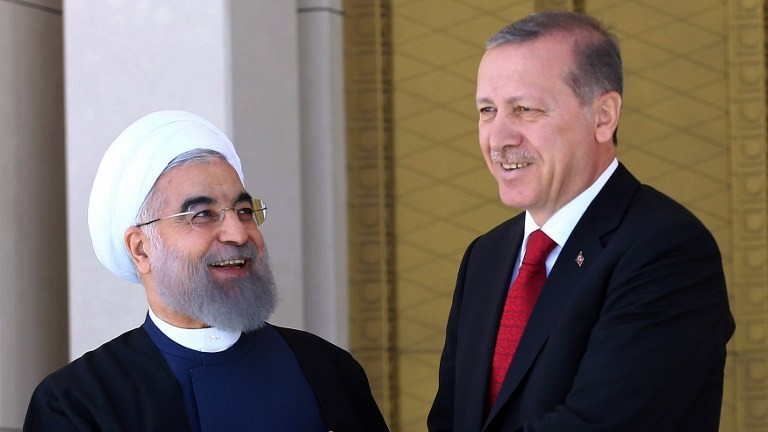 In his first public comment on the Turkish military offensive against Kurdish militia in the northwestern Syrian town of Afrin, Iranian President Hassan Rouhani called it “futile” and urged Ankara to halt its operations.

“We want this operation to come to an end soon because our Turkish brothers are killed in these operations. On the other hand, Kurds and other people are also dying,” President Rouhani said in a press conference in Tehran on Tuesday.

“A country would only be able to enter the territory of another the country when the host country allows it. This is our principle. If that country is against it, then we think that it [incursion] is not a right act,” he added.

Turkey has launched the operation against Afrin on Jan. 20 on the grounds that Kurdish militia People’s Protection Units (YPG) poses a threat to its national security.