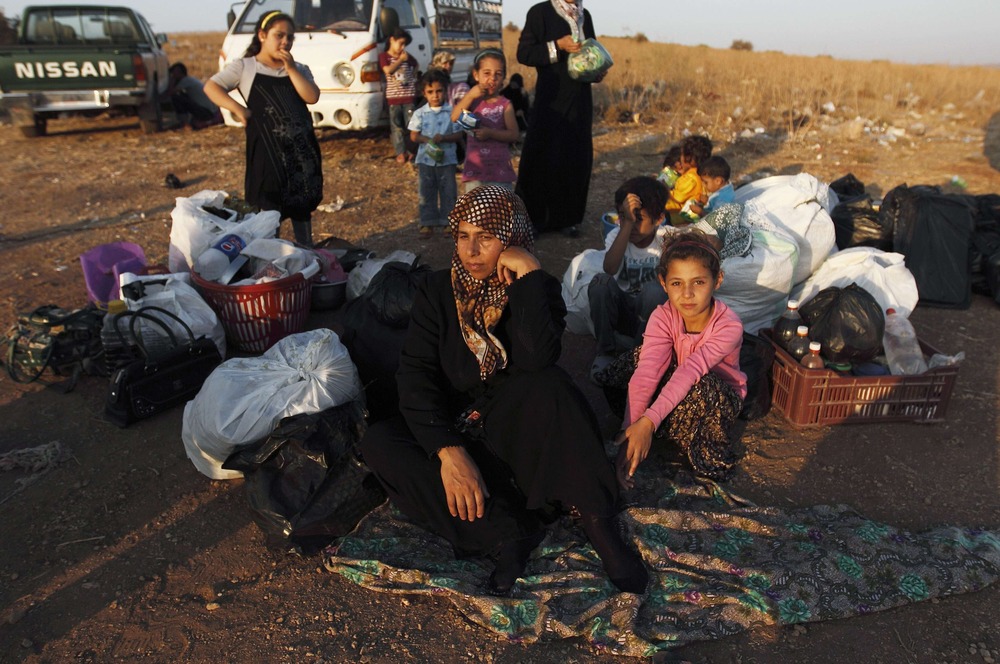 Human Rights Watch (HRW) urged the Turkish government to halt the use of deadly force against Syrians fleeing the latest bout of fighting in Idlib province and trying to cross the Turkish border.

A major offensive waged by Syrian government troops in the northwestern province of Idlib has displaced more than 270,000 people since mid-December, according to the United Nations.

Many have tried to flee into Turkey, but border guards have been “indiscriminately shooting at and summarily returning Syrian asylum seekers,” HRW said.

Turkey, which hosts an estimated 3.5 million Syrian refugees, has tried to push back anyone trying to enter across its southern border since August 2015.Some Syrians have managed to cross by resorting to the services of smugglers, including more than a dozen who crossed between May and December 2017 and shared their accounts with HRW.

“Syrians fleeing to the Turkish border seeking safety and asylum are being forced back with bullets and abuse,” HRW’s deputy Middle East director Lama Fakih said.

Others described being detained, beaten and prevented from seeking medical attention, and said at least 10 people, including a child, were killed by fire from Turkish border guards.

“The Turkish government should issue standard instructions to the border guards at all crossing points that lethal force must not be used against asylum seekers and no asylum seeker is to be mistreated, but should be given access to medical aid when required,” HRW said.

“It should ensure that all crossing points comply with these core legal obligations, as well as the ban on refoulement,” the return of refugees to a country where they could be persecuted.

Public debate on the return of Syrian refugees has been growing in Turkey, as well as in Lebanon and Jordan, which also host large numbers.

But HRW warned that Syria remained too dangerous for civilians to be sent back, particularly after Turkey opened up a new front in the conflict last month with a cross-border assault on Kurdish militia in the Afrin enclave.

“Conditions in Syria are not safe for refugee returns,” Fakih said.

“With hostilities in Afrin contributing to the growing displacement crisis in the country, Turkey should allow the thousands of desperate Syrians seeking refuge to cross the border.”