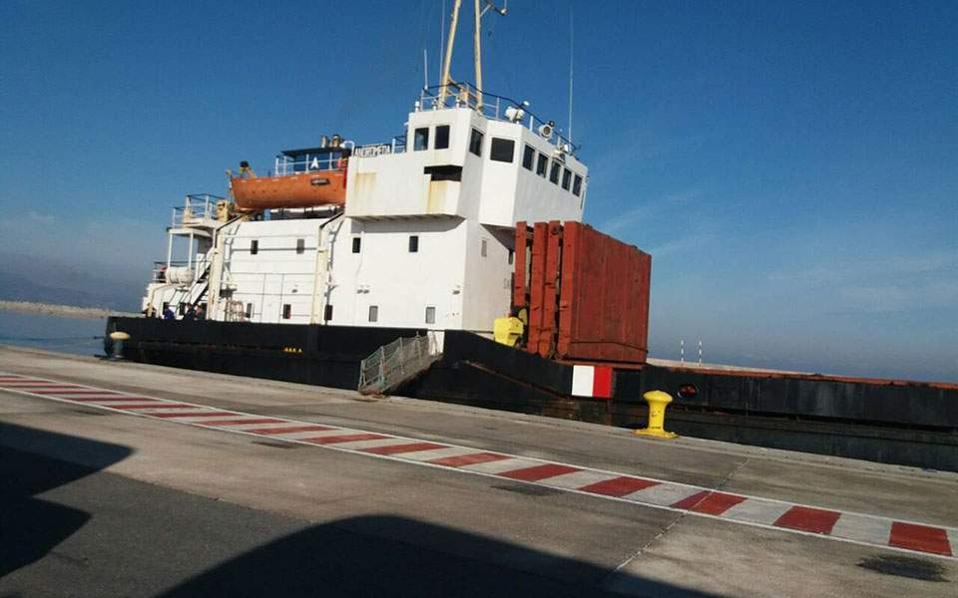 Greek authorities intercepted a Tanzanian-flagged ship bound for Libya and carrying materials used for producing explosives, according to Reuters.

The ship was sailing near the Greek island of Crete on Saturday, the authorities said. After the seizure, the officials found 29 containers full of materials such as ammonium nitrate, non-electric detonators and 11 empty liquefied petroleum gas tanks, Reuters reported.

The ship left Turkish ports of Iskenderun and Mersin after its cargo was loaded. The new development would add a new layer of tension between Turkey and Greece.

The United Nations and the European Union have imposed an arms embargo on Libya since 2011. Though the ship’s final destination appeared to be Djibouti and Oman, the Greek authorities found that it was headed to Libya’s Misrata to deliver its cargo.