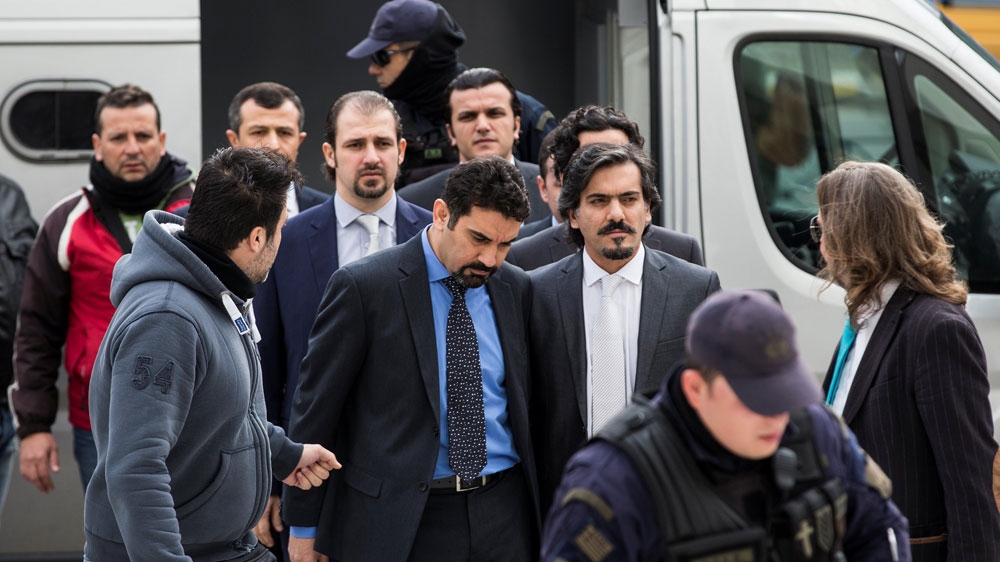 Turkey expressed dismay and outrage after Greece granted political asylum to one of the eight troops who fled to a Greek island in the Aegean Sea after a coup attempt failed in 2016 summer.

Turkish Foreign Ministry criticized the decision and said it would influence the bilateral relations negatively.

“Greece, which granted the right of asylum to one of the eight soldiers who participated in the coup attempt, once again revealed that it is a country that protects and embraces coup plotterswith this decision,” the ministry said in a statement.

Ankara has long demanded extradition of eight military officers who landed on a Greek island with a helicopter after July 15 putsch. But Greek Supreme Court refused the request citing the lack of fair trial, and rampant torture claims in Turkey’s prisons.

President Recep Tayyip Erdogan during his recent visit to the country in early December renewed his call, only to be rebuked by Greek authorities.

“This decision, which we consider to be politically motivated, will undoubtedly have implications on our bilateral relations with Greece and our joint regional efforts,” the statement added.

Seven soldiers’ applications for asylum have previously been rejected by the Greek authorities.

Late on Saturday, the Greek government said it filed a request for cancellation of the asylum provided to the soldier. Athens does not want to see the exacerbation of relations with Ankara. The administrative court of appeal in Athens will decide over the case.