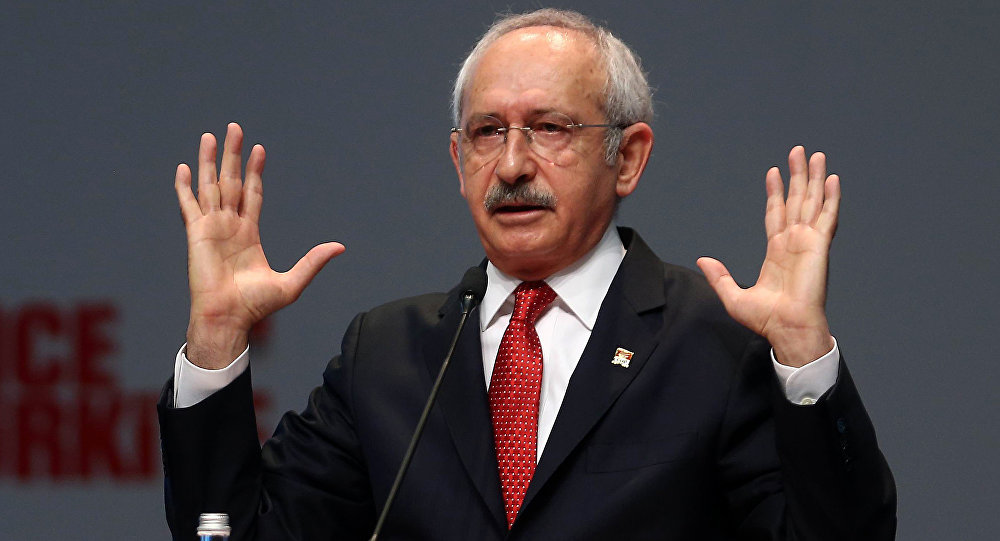 Turkish prosecutors sent a motion to Parliament, seeking prosecution of the main opposition party leader and his parliamentary immunity to be lifted, a move that could further plunge Turkey into a political maelstrom.

The legal drama took a new turn this week when prosecutors prepared a motion to be submitted to Justice Ministry, destined for Parliament for a vote to decide whether to lift the immunity of secular Republican Opposition Party (CHP) leader Kemal Kilicdaroglu.

The CHP hit back against the government, President Recep Tayyip Erdogan and Interior Minister Suleyman Soylu.

Mr. Erdogan immediately sued the opposition lawmaker and his lawyers lodged a legal complaint with the office of Ankara Chief Public Prosecutor.