In Syria, Turkey Faces Uphill Battle Both Militarily and Diplomatically 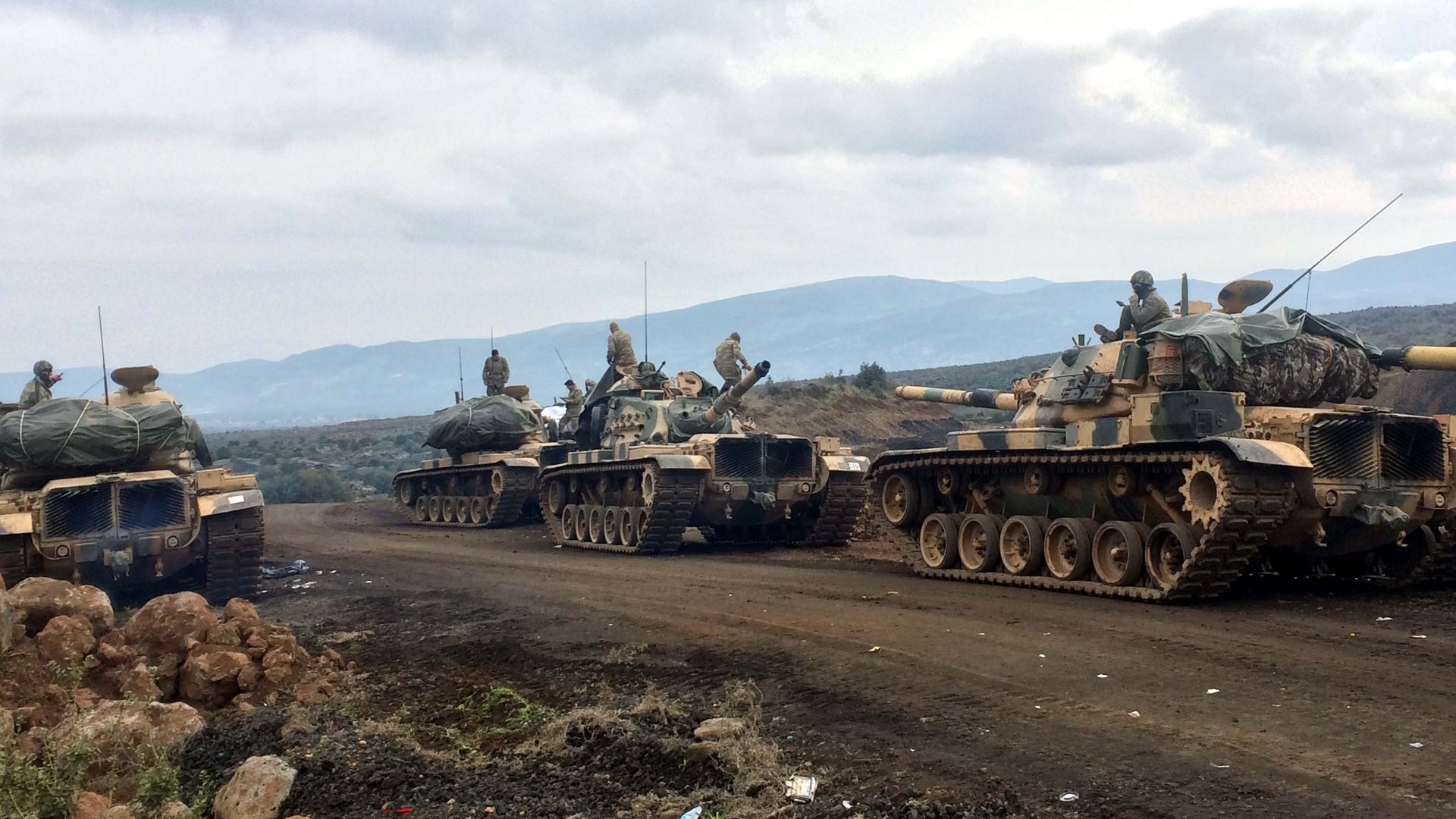 Early signs from the battleground do not augur well. It is the 19th day since the incursion into Syria and the Turkish troops appeared to have been stuck in mountainous terrain against Kurdish militia in the northwestern Syrian town of Afrin. Only three to four percent of Afrin has been captured so far. The odds stack against Turkey do not come only from the battleground.

In diplomacy front, Ankara also faces mounting international criticism over the rising civilian casualties. Sweden’s Foreign Minister has indefinitely postponed her trip to Turkey in a diplomatic protest of Turkish military offensive in Afrin. France’s Foreign Minister, who called for an emergency meeting at the United Nations Security Council to discuss the Turkish incursion, criticized Ankara for civilian losses. Turkey’s argument to secure its borders for launching the offensive, he argued, rings hollow and does not justify to kill civilians. “One can understand that Turkey wants to ensure the security of its borders, it’s a legitimate right, but ensuring the security of its borders does not mean killing civilians,” French Foreign Minister Jean-Yves Le Drian said on Wednesday.

His comments drew a sharp rebuke from Ankara. “It is being seen with regret that the French foreign minister made unfortunate and groundless comments on the Operation Olive Branch,” Hami Aksoy, Turkish Foreign Ministry Spokesperson said on Thursday.

Even Turkey’s recent friend, Iran, has urged Ankara to halt the operation. Iranian President Hassan Rouhani called Afrin campaign “futile.” Bulgaria called for an EU meeting, Berlin pushed for a NATO one. The U.S. urged Turkey to keep its operation “limited in scope and duration.”

All indications point to a troubling reality for Turkey: losing international community in public relations campaign.

At home front, the display of national unity shows signs of crumbling, with the opposition questioning the merits of aligning with Free Syrian Army (FSA) rebels, casting doubt on their reliability and also their military prowess. The CHP’s portrayal of Turkey-allied rebels as “terrorists,” “untrustworthy elements of a jihadi outfit” spurred the wrath of the Turkish leader who leapt into the defense of the rebels with renewed praise.

Main opposition Republican People’s Party (CHP) leader Kemal Kilicdaroglu called on President Recep Tayyip Erdogan to reach out to his Syrian counterpart Bashar al-Assad to push for a solution to the Syrian conflict and to preserve Turkey’s whatever remained leverage in the war-torn country.

Newly established IYI (Good) Party leader Meral Aksener, who initially endorsed the military endeavor, spoke out against attempts to politicize it to make political scores at domestic politics. Nationalist Movement Party (MHP) offered an unswerving loyalty and support to President Erdogan during the Afrin campaign. Pro-Kurdish People’s Democracy Party (HDP) was the only party that opposed Turkey’s military offensive, but its objection has done little to sway anything in the political realm.

Turkey’s foray into Afrin became possible after an accord with Moscow which controls the airspace in the region. Media reports that the airspace remains closed for the fourth day for the Turkish warplanes, depriving the ground forces of the essential air support.

On Feb. 4, a Russian fighter jet was shut down in Idlib province. Expectedly, Russia is now introducing a new air defense system to ward off future threats against its air force in the area. Russian authorities reportedly told Ankara that its warplanes could return back to operations to back the Turkish troops in Afrin after the installation of the system is completed.

The Turkish military said more than 900 YPG militants have been neutralized since the start of the operation. But it is hard to verify such figures. At least 15 Turkish soldiers have been killed so far.

Turkey and US on Collision Course

President Erdogan again demanded an immediate withdrawal of the U.S. forces from Manbij. Ankara’s repeated threats to expand the offensive toward Manbij, which is home to 2,000 U.S. Special Forces, put the two NATO allies on a collision course.

“We are here to ensure the lasting defeat of ISIS [Islamic State] is maintained in this area,” Lt. Gen. Paul E. Funk said during a visit to U.S. forces in Manbij, according to Associated Press.

Earlier, Gen. Joseph Votel, Commander of U.S. Central Command, said the U.S. has no intention of abandoning Manbij. Withdrawing U.S. forces from Manbij, he told CNN International, that is “not something we are looking into.”

Despite facing daily tantrums by Turkish officials, the U.S. shows no sign of terminating its ties to Syrian Kurds.

Syrian Democratic Forces (SDF) whose main components comprised of Kurdish People’s Protection Units (YPG), had been the main ally of the U.S. on the ground in the fight against ISIS over the past three years. Ankara has been incensed by the U.S. decision to maintain its alignment with the group after the takeover of Raqqa, the capital of so-called Islamic Caliphate.

There is no sign that the U.S. would end its military cooperation with YPG after Ankara’s persistent demands to do so.

Turkey to Host Syria Summit With Russia, Iran in Istanbul