Two veteran journalists have been released in major media trial against writers and reporters of now-defunct Zaman daily after nearly two-year imprisonment.

Karayegen was handed 9-year prison sentence while Alkan received 8 years and 9 months on charges of membership to Gulen Movement, which the Turkish government deems a terrorist organization.

Sahin Alpay and Ali Bulac who were previously released pending trial also received 8 years and 9 months in prison. There is a travel ban to abroad in place, but judicial supervision is lifted for both writers.

In total, six journalists were handed prison sentences differing from 8 years to 10 years. The judge rejected to rule for the release of former Zaman Ankara Bureau Chief Mustafa Unal and paramount columnist Mumtaz’er Turkone despite calls from their lawyers.

Both journalists received 10 years and 6 months in jail.

Harlem Desir, the representative of freedom of media at the Organization for Security and Cooperation in Europe (OSCE) condemned the court rulings.

I condemn severe prison sentences for #Zaman journalists and call for their releasehttps://t.co/IgKdj7tQmd

Alkan: I Refuse to Apologize to my Oppressor

The veteran journalist Alkan displayed a strong defense during a previous hearing on June 7 and 8 at Istanbul 13th High Criminal Court. He questioned the integrity of the entire trial as politically motivated.

“I suppose I must have irked and infuriated the government,” he said. “But do not expect me to apologize. I will not even ask to be released from prison.”

In a memorable line, he told the court that “I would not lick the knife that is cutting my throat,” pointing to the uselessness of begging mercy from an authoritarian government that is bent on crushing the dissent.

Immediately after his release, Alkan shared several photos from the central province of Sivas. 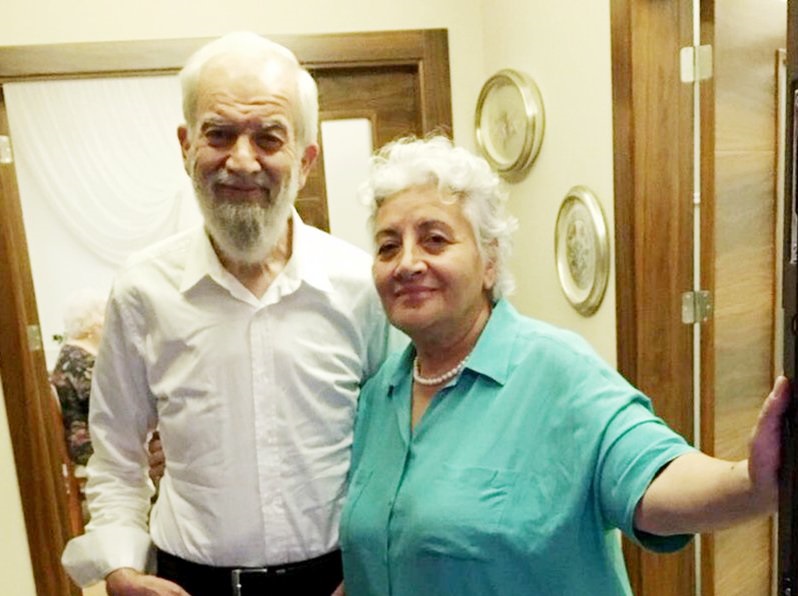 “I offer my heartfelt gratitude and thanks to all my friends, relatives, former readers who were pleased with my release,” he wrote on his Twitter account.

He said his joy is incomplete since there are still other journalists in Silivri prison where he stayed for nearly two years.

The prison sentences against journalists is a grim reminder of how media freedom in Turkey has been gutted by the political crackdown since the aftermath of the failed coup.

There are more than 150 jailed journalists, according to Istanbul-based P24 media platform which monitors the state of media freedom in Turkey. During the state of emergency, nearly 180 media outlets have been shut down.

New York-based Committee to Protect Journalists describes Turkey as an open prison for journalists. According to its tally, Turkey is the leading country in the world in terms of the number of imprisoned journalists. With a different measurement, it puts the number as 73, more than combined of China, Iran and Egypt.