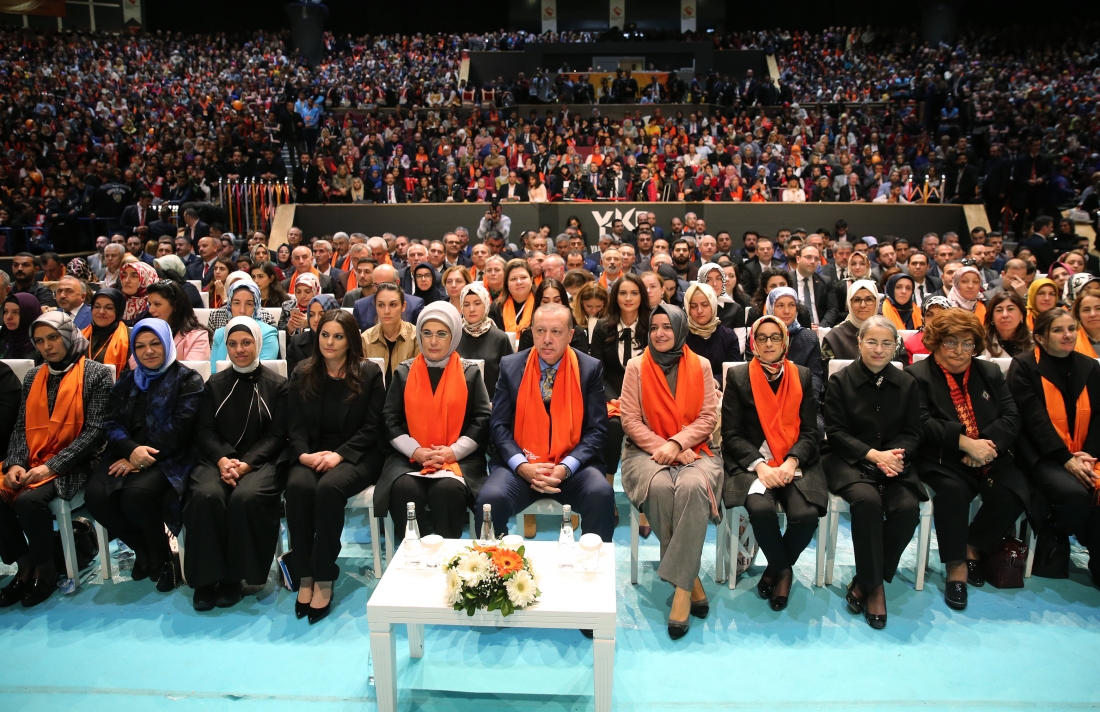 She Seeks Justice in School

Quit Politics If You Unable to Prove

President Erdogan challenged main opposition CHP leader Kemal Kilicdaroglu over his claims that the president has personal assets overseas. If you are unable to prove your claims, resign. If you prove them, I’ll resign from presidency, the president said.

President Erdogan called on CHP leader Kilicdaroglu to prove his claims. If you prove your claim, I’ll not stay one moment at presidency and politics. If you can’t, will you end your political career?

President Erdogan vehemently criticized CHP leader Kilicdaroglu who said Erdogan and his family has millions of dollars abroad.  This guy is a liar. If Erdogan has a penny abroad, let him prove it. I’ll not stay one minute at the presidential office if he proves it. But if he fails, will Kemal stay at his post?

If There Is No Salary, Then There Is Fund

When an employer fails to pay his/her workers, then Salary Guaranteed Fund will step in to help him for payments.

The Union of Chambers of Turkish Engineers and Architects (TMMOB) is acting local representative, the fifth column of the Crusader West in Turkey. TMMOB is against every mega infrastructure process that the West wants to see fail.