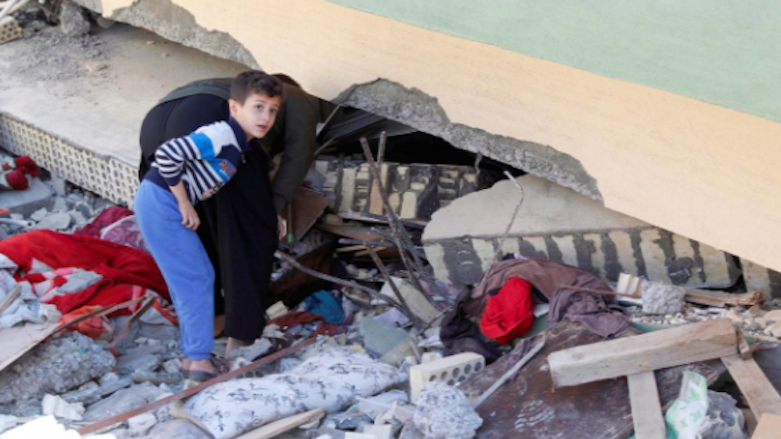 In an interim decision on Monday, an Istanbul court ruled to keep 17 journalists, including Altan brothers and veteran journalist and former lawmaker Nazi Ilicak, in prison.

–Japanese Credit Rating Agency JRC Eurasia Head Orhan Okmen warned that Turkey might see a series of company bankruptcies due to worsening economy and high pressure on companies. The group now conducts weekly examination and review of companies instead of once in three months to assess the strength companies amid troubling signs in the Turkish economy.

–U.N. Rapporteurs and officials for human rights have expressed concerns over Turkey’s terrorism charges against people who are only working to advance human rights in the country. The expression of concerns came after Turkey detained and later released human rights activists linked with Amnesty International.

–Turkey will ease travel restrictions for public servants, a policy that had been implemented since the failed coup on July 15, 2016. Those who have green passports need to get official approval from relevant institutions they work for before traveling abroad. The requirement will be lifted by Nov. 15.

Selcuk Kozagacili, head of Association of Contemporary Lawyers (CHD) which has been shut down by government decree during the state of emergency, has been detained by police.

-IMF forecasts a slowdown in economic growth of Turkey for the next year.

-A truck belongs to AKP-ruled Konya Metropolitan Municipality has been found in Raqqa, the former capital of self-proclaimed Islamic State Caliphate.

Turkish President Erdogan met with his Russian counterpart Vladimir Putin in the Black Sea resort of Sochi on Monday.