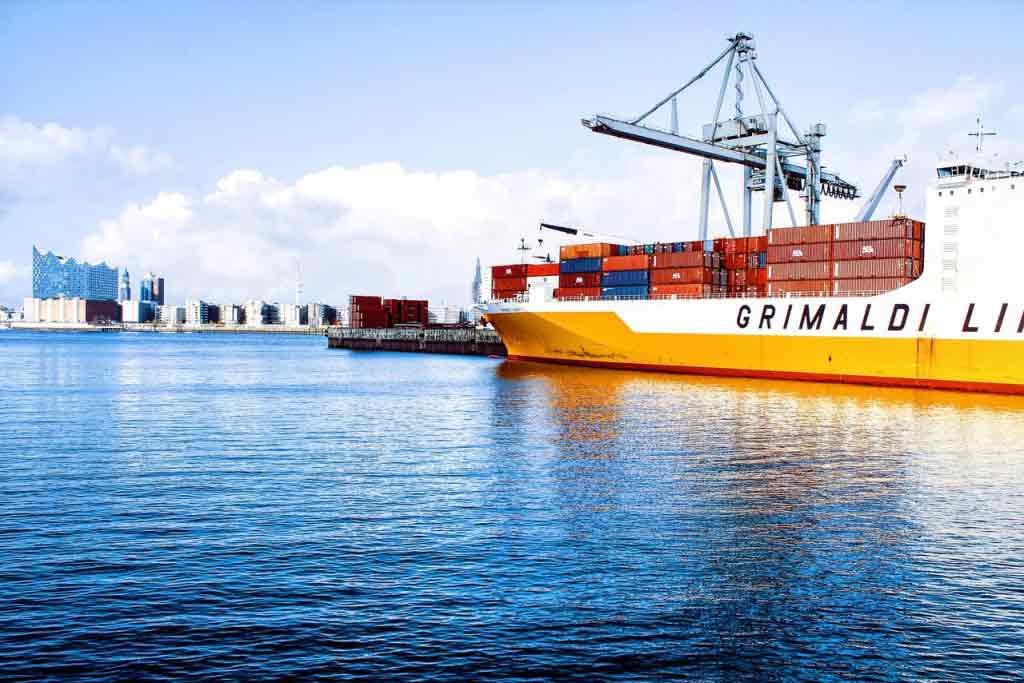 Amid signs of brewing crisis, Turkey’s economy has proved to be resilient and defied forecasts by international observers. The Turkish economy grew by an eye-catching 11.1 percent in the third quarter of 2017, official statistics showed on Monday, with the high reading driven by one-off effects as well as resilient output.

The year-on-year figure — which President Recep Tayyip Erdogan boasted made Turkey the world’s fastest-growing economy — was even well above the consensus market forecast which had been for 10.0-percent growth.

The economy had grown by 5.3 percent in the first quarter and 5.4 percent year-on-year in the second, according to revised figures.

Growth was driven by construction and services, as well as a strong rise in exports, official data published by the Turkish Statistics Institute (TUIK) showed.

Employees’ wages also increased by a third compared with the same quarter of 2016, while imports rose as well.

President Erdogan said Turkey was targeting at least 7.0 percent GDP growth for the whole of 2017.

“I believe we have given the most beautiful response to inside and outside agitators trying to make Turkey look weak,” he said in a speech in Ankara.

“Turkey is a country which has not disappointed and will not disappoint anyone who trusts, believes and invests in it. Those with us will win, those against us will lose,” the president added.

But analysts cautioned the strength of the figure was partly due to base effects, as the comparative period in 2016 was especially weak due to the effects of the July 15 failed coup and a long religious holiday.

“The key point… is that these extremely rapid growth rates will be temporary,” said William Jackson, emerging markets economist at London-based Capital Economics.

After the coup bid, GDP contracted by 0.8 percent in the third quarter of 2016.

Yet underlying growth is still seen as strong, largely due to a boom in construction driven by high government spending and cheap credit.

In the latest data, household spending increased by 11.7 percent, but government spending in the third quarter showed a smaller rise of 2.8 percent.

The economy grew by 1.2 percent in the third quarter from the second quarter on a seasonally-adjusted basis, the TUIK said.

QNB Finansbank Research said the sequential growth proved “less pronounced than we expected,” predicting 6.8 percent growth in 2017 and 5.0 percent for 2018.

Furthermore, Turkish economic policymakers need to tread carefully in an environment of high inflation and a weakened currency.

Inflation in November hit its highest annual rate in 14 years at 12.98 percent. The Turkish lira has also taken a battering, losing 13.5 percent of its value against the US dollar since September.

The lira hit a record low of 3.97 against the greenback last month, but the currency has rallied slightly since and was trading at 3.83 to the dollar.

Economy Minister Nihat Zeybekci insisted during an interview with the TRT Haber broadcaster that inflation would go down in the first quarter of 2018.

The economist added: “We have penciled in a 25 basis-point hike in the late liquidity interest rate, to 12.50 percent.”

Former Police Chief Implicates Erdogan As ‘No: 1’ in 2013 Graft Probe

Erdogan Meets With Palestine’s Abbas in Istanbul Over Jerusalem