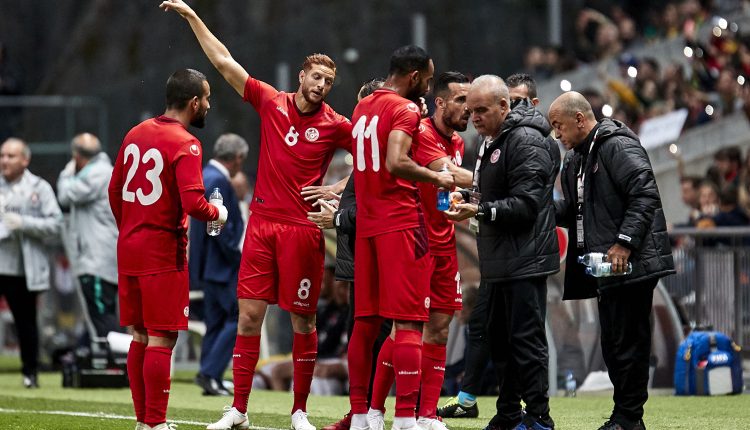 Tunisia goalkeeper faked an injury during a warm-up match against Turkey ahead of World Cup in Russia to help his teammates break Ramadhan fast during sundown.

Maaloul told goalkeeper Mouez Hassen to go down “injured” as the sun went down, FIFA rules specifying that any injury to a goalkeeper necessitates a stop to the game.

As Hassen was being treated the rest of the players ran to the sidelines to break the sunrise-to-sundown fast with a few dates and some refreshing water.

“I had it all planned,” Maaloul told AFP.

“Plenty of my players are fasting for Ramadan.”

“I told the ‘keeper to fall on the floor so they could break their fast,” Maaloul freely admitted.

“It’s very difficult to go 16 hours without food or water.

Maaloul went on to explain the impact of fasting on his squad’s fitness.

“Now is not the problem really, it’s later, after Ramadan,” he said.

“It can lead to muscle fatigue so I hope they can stand up to the rigors (of the World Cup).”

Ramadan is slated to end on June 14 this year, the day the World Cup starts.

Wind of Change in Air After Revolution in Fenerbahce Republic