Turkish lawmakers began to take their oaths for the new term of 600-seat Parliament, whose weight in the new presidential system is significantly diminished with the transfer of most of the executive powers to the office of president.

On Saturday, lawmakers from the ruling Justice and Development Party (AKP) and opposition parties came to Parliament to swear in. The AKP nominated former Prime Minister Binali Yildirim as the new Speaker of Parliament. 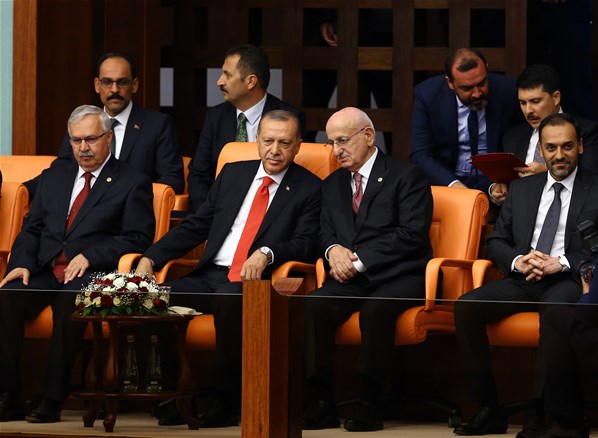 President Recep Tayyip Erdogan, who was elected as the first president in the new executive presidential system, will take his oath on Monday in the Presidential Palace, not in Parliament.

In the new system, President Erdogan possesses vast powers at the expense of the legislative body. The president will appoint vice presidents and cabinet ministers; will be able to issue decrees, which do not require the approval of Parliament; and will have the authority to designate the majority of members of the Council of Judges and Prosecutors; will have greater say over judicial affairs and Constitutional Court.

He can also appoint the head of intelligence agency, army commanders, university rectors, higher education board members, governors, police chiefs — powers that elevate his office beyond a symbolic one.

Erdogan delivered a speech at Parliament, outlining general components of his policy agenda in the new term. To open the parliamentary session, former Parliament Speaker Ismail Kahraman left his position to Durmus Yilmaz, former head of the Central Bank and currently a lawmaker from Good (IYI) Party, to lead the oath ceremony. 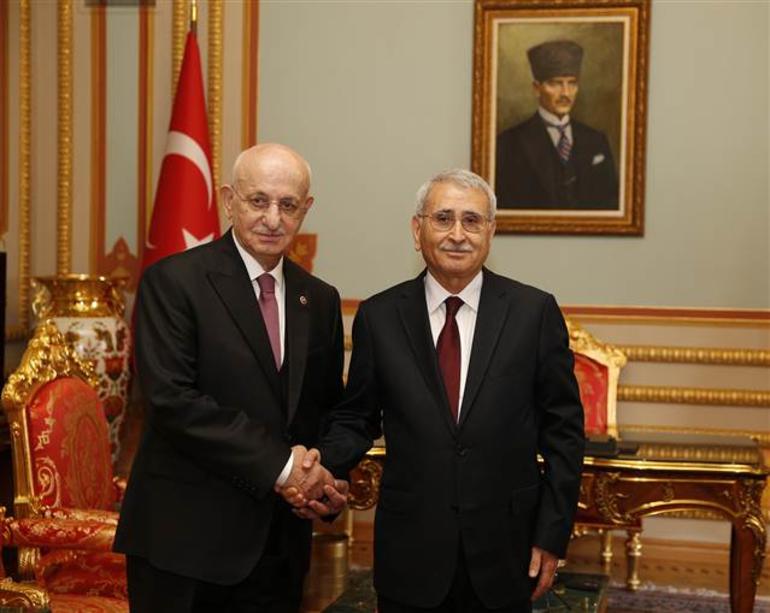 According to tradition, the most senior lawmaker steers the course of swear-in ceremony and first sessions in Parliament during the early days of the new term until a new Speaker is elected in a vote.

Turkey Purges Over 18,000 Personnel in Police, Military and Public Service