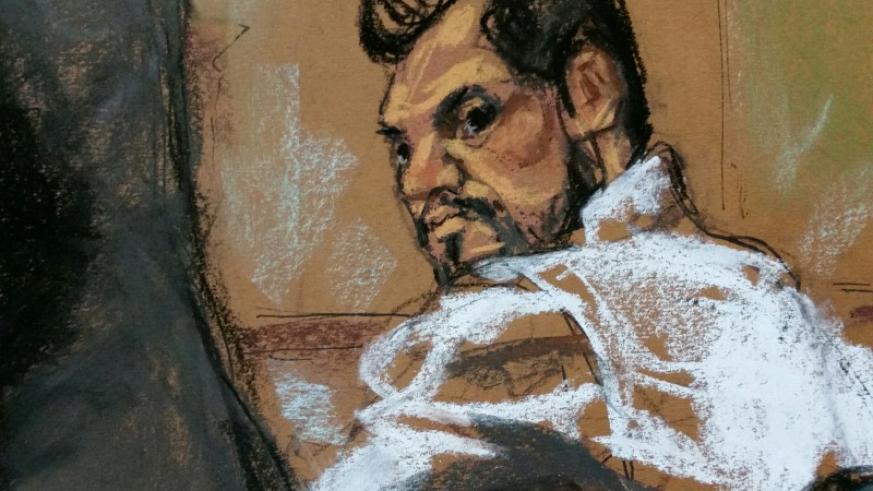 Turkey’s authorities have issued arrest warrants for parents of a former Turkish police investigator who testified at a U.S. court against a Turkish banker facing charges of subverting U.S. sanctions against Iran.