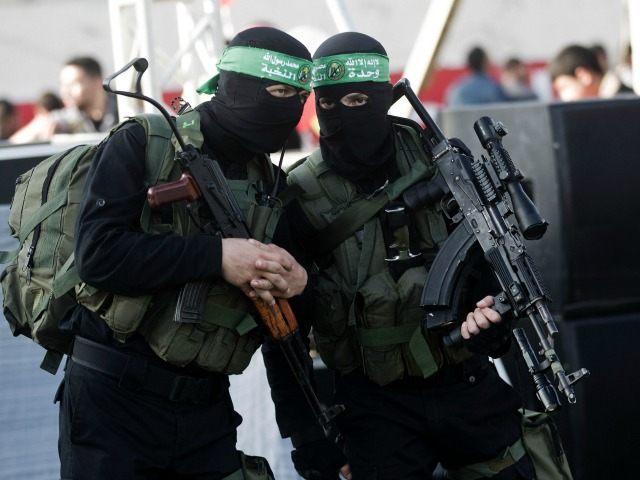 Tel Aviv leveled accusations against the Turkish government for what it says empowering Islamist Hamas movement in Palestine to gain military strength against Israel.

The Israeli government has deported a Turkish citizen for an alleged role to help Hamas.

The Shin Bet intelligence agency said the movement’s “economic and military activity in Turkey takes place unhindered as Turkish officials turn a blind eye and — on occasion — encourage it”.

“This activity relies on — inter alia — business platforms that serve Hamas in laundering funds that are transferred to Judea and Samaria (the West Bank) and used in recruiting Israelis to its ranks,” it said.

His alleged accomplice, Dharam Jabarin, an Arab Israeli, had also been arrested and is to be put on trial, the agency said.