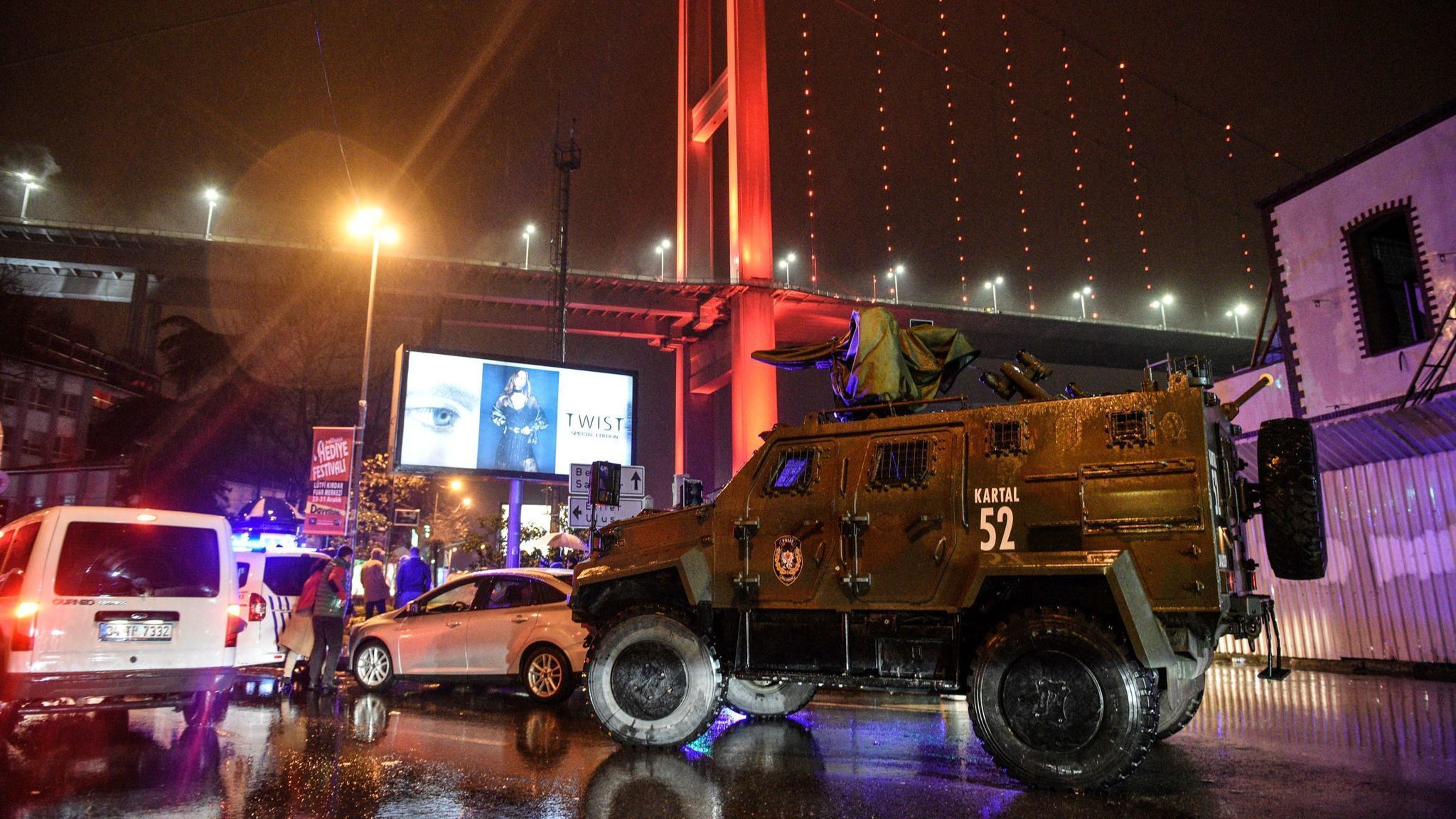 A Turkish court on Saturday ordered the release of seven suspects in the trial over the deadly New Year attack on an Istanbul nightclub following an initial series of hearings.

The court in Silivri outside Istanbul ruled that 44 suspects — including the self-confessed attacker Uzbek citizen Abdulkadir Masharipov — must stay in jail.

But it said seven could go free pending trial, under judicial control. This means that they remain charged and will have to regularly report to the authorities.

A total of 57 suspects are on trial, with the remaining number freed under judicial control or on the run.

The trial opened on Dec 11 with the court hearing five days of testimony. The next hearing will begin on March 26.

Mr. Masharipov, who was present for the hearings, has refused to testify although the court heard from his wife who is also on trial and denied all knowledge of the plot.

The deadly attack on the Reina nightclub killed 39 people, most of them foreigners, who were celebrating the new year of 2017.

The Uzbek assailant, who was captured after 17 days on the run, faces 40 life sentences, one for each of the victims and the massacre itself.

After taking a taxi to the elite waterside nightclub, the attacker shot dead the security guard before marching inside and firing indiscriminately with his AK-47 at the terrified revelers and setting off grenades.

The Islamic State group, which at the time controlled swathes of neighboring Iraq and Syria, claimed the attack. It remains the only time it has issued an unequivocal claim for an attack in Turkey.

Mr. Masharipov, who used the ISIS codename Abu Mohammed Horasani, was just one of several nationals of the ex-Soviet state of Uzbekistan implicated in jihadist attacks this year.