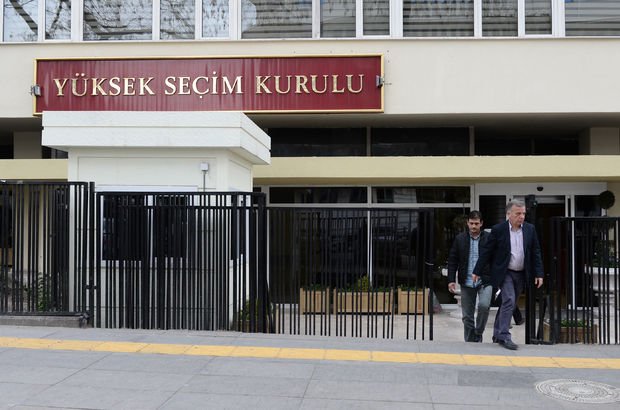 High Election Council (YSK) ruled that purged officials are able to run in parliamentary elections after debates broke out when main opposition Republican People’s Party (CHP) named three candidates who had been previously dismissed by government decrees during the emergency rule.

A citizen applied to YSK, seeking removal of Professors Ibrahim Kaboglu, Cihangir Islam and Yuksel Taskin who were sacked from their posts at universities during the post-coup purge. CHP named them to its lawmaker list for the parliamentary elections.

The YSK convened a meeting to review the application this week. It rejected the appeal of a pro-government citizen and decided the purged professors would run in the elections.

After Jerusalem Row, Turkish Ambassador Heads Back to Washington