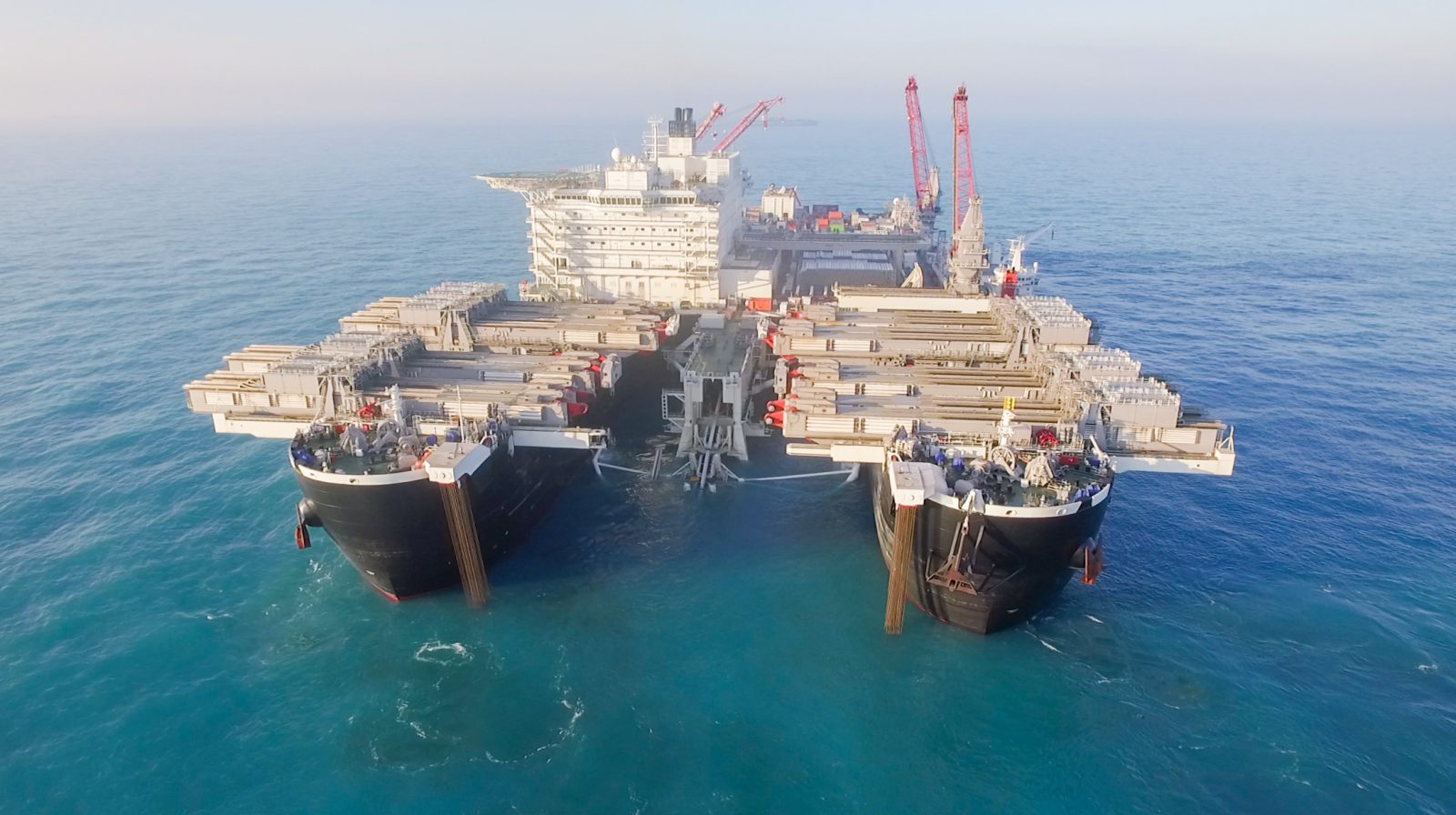 Russia’s gas giant Gazprom sealed a new agreement with Turkey’s public energy company Botas to builds the onshore section of TurkStream to deliver the Russian gas to European customers through Greece and Bulgaria.

The first string of the pipeline was designed to deliver the Russian gas to Turkish customers. With a follow-up protocol, the second string will deliver the gas to European markets.

“The onshore section will be built by TurkAkim Gaz Tasima A.S., a joint venture that will be established on equal terms,” europetrole, an energy web portal reported.

Botas and Gazprom also settled a dispute over the discount issue. The two sides negotiated a 10.25% discount for Turkey’s state-run company in 2015. But it went nowhere and Botas sought arbitration. With the latest protocol, they reached an agreement for 10.25% discount and Gazprom will return $1 billion of overpayments to Botas.